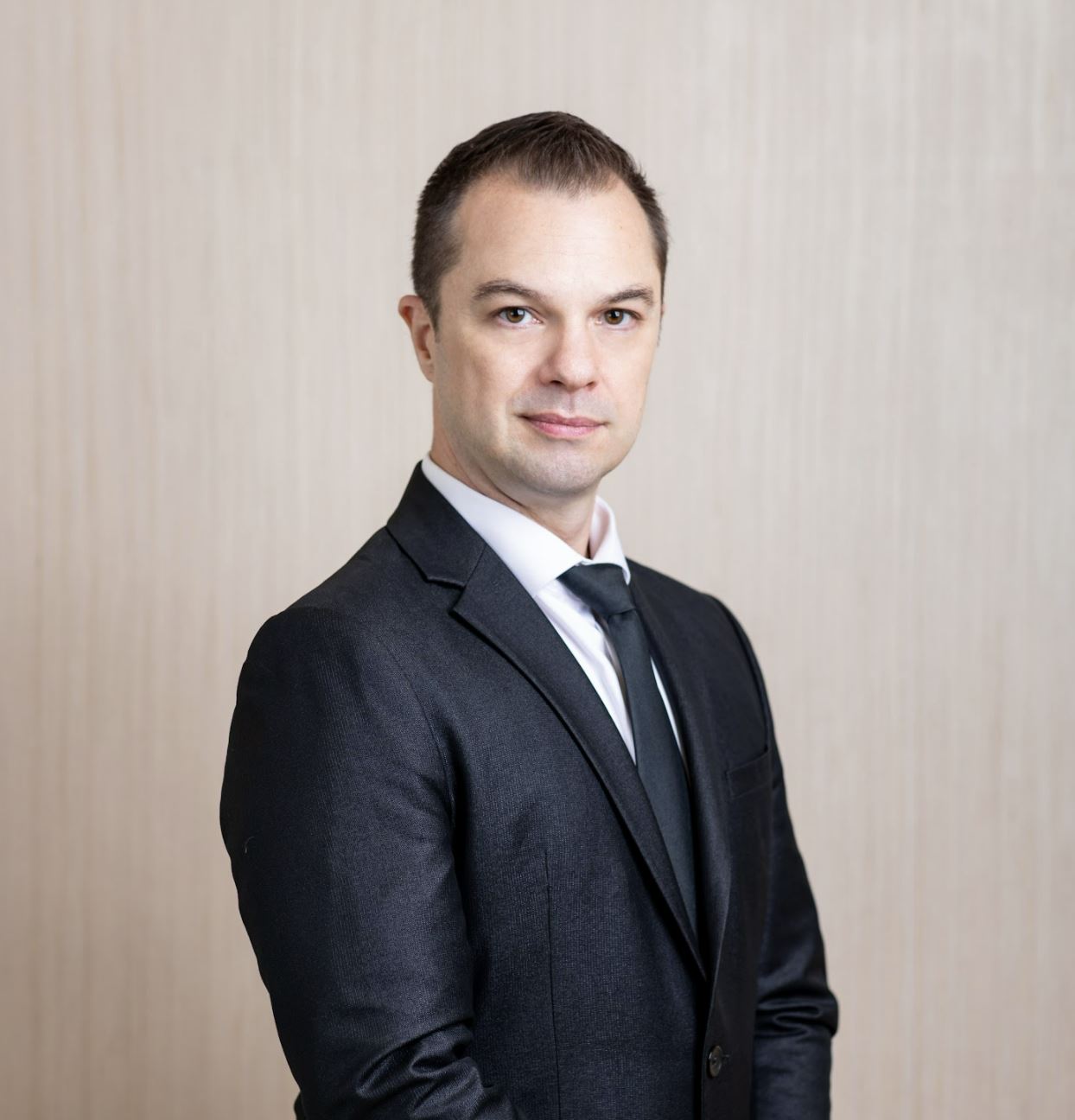 Michael Lance began performing on stage at a very young age. Originally from Lincoln, Nebraska, he attended Doane College and studied singing with his mentor, Larry Monson, a choral and vocal specialist.

Mr. Lance joined Metro Vocal Group in 1998 where they performed on cruise ships traveling to over 50 countries on 5 different continents. In 2002 Metro Vocal Group went on to sing at Tokyo Disney Resorts and eventually moved to Hong Kong where they continue to perform and tour throughout Asia.​

Mr. Lance teaches singers of all ages and has a wealth of knowledge from being a professional performer for many years. He teaches voice and vocal percussion as well as music production for beginners/intermediates and developed a course using vocal percussion to improve speech enunciation and rhythm of sound that is used in everyday conversation, public speaking and singing.

Mr. Lance's amazing voice can be heard on the airwaves of RTHK Radio 3 as host of the show, "Classic Michael Lance" and is a well sought after music producer. Mr. Lance also can be seen at various schools and universities teaching techniques for singing and vocal percussion.