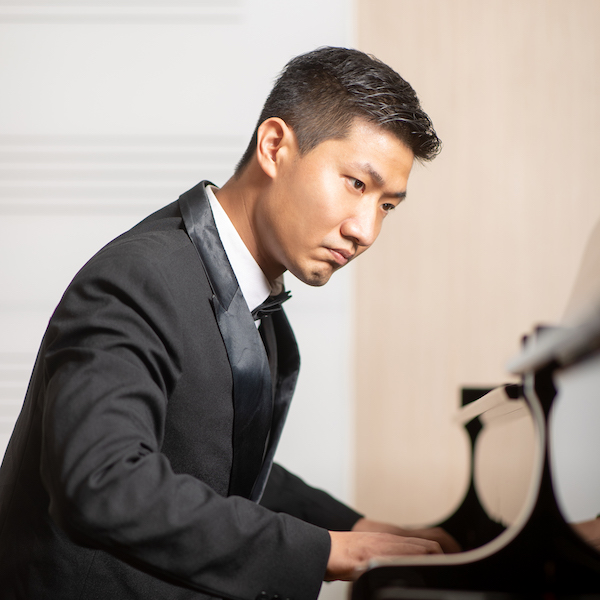 Jason Kai was awarded for a four-year scholarship and received his bachelor’s degree in music at Weber State University in the United States, majoring in piano performance.

He is a registered Piano Suzuki Teacher under the Suzuki America Association and received training from Dr. Rita Hauck, Fay Adams, and Jane Reed. Mr. Kai served as a piano faculty of the KinderU Suzuki Music Academy for four years and has more than 3,000 hours teaching and as a cooperative pianist.