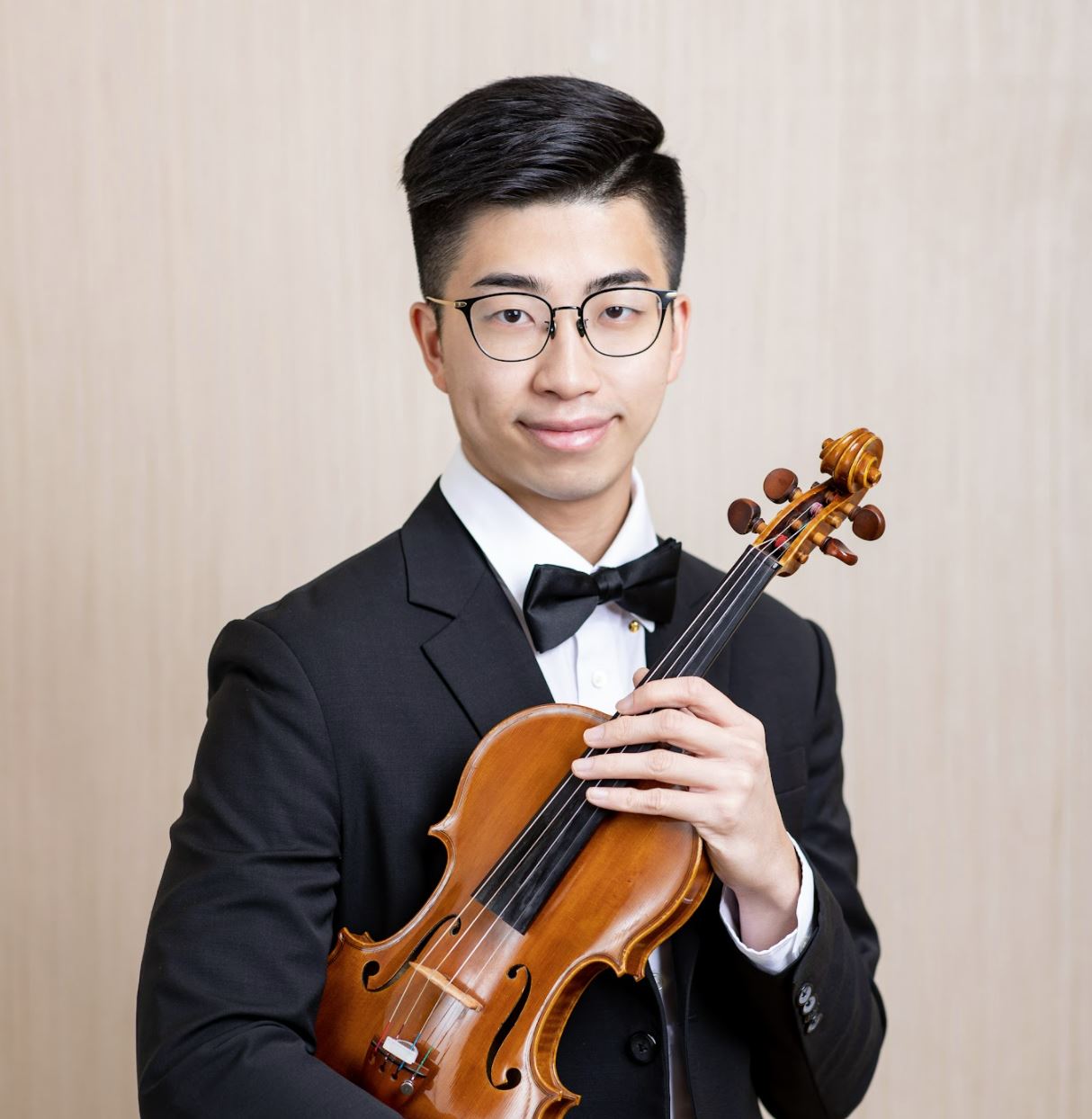 Mr. Lee is passionate in performing the music, including solo, chamber music and orchestral music. In his early time, he had obtained the violin LTCL and viola ATCL from the College of Trinity in distinction. In 2014, he was invited to be one of the members of Collegium Muscium of Hong Kong to perform at Carnegie Hall. Besides that, Lee had won the third prize at the 5th Princess Galyani Vadhana International Ensemble Competition in 2017. Furthermore, Mr. Lee gained the full scholarship to take part in the 30th Texas Music Festival and be the concertmaster in that orchestra.​

While being passionate in performing, Mr. Lee is also enthusiastic in teaching for more than 10 years who has been appointed to be the violin tutor at the Norwigian International School, Pui Ching Primary School, Hennessy Road Government School etc.